Cittarovina - the City of Ruins

Background
Cittarovina, the City of Ruins draws artists, intellectuals, and fortune-seekers like gulls to trash. The relatively recent return of the Pontifex to the ancient seat of the Church of the Unconquered Sun has further spurred the opportunistic to flock to this most vibrant of cities.

The various noble families are involved in political and personal intrigues (although the lines get blurred), and their various underlings are often the game pieces. More and more, these powerful men and women are becoming interested in the treasures that can be unearthed from the ruins of the ancient pagan empire. Previously, such artifacts were regarded as wonderful art to be displayed or studied for its aesthetic value, but in recent years, this study has turned to the unexpected (and inexplicable) power that can be unleashed from these items, or "Arcana" as some scholars have dubbed them.

So, now, the race is on to uncover the lost treasures of the gods... 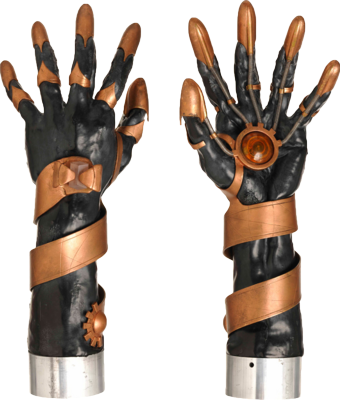 We'll be using Into the Odd (from the blog http://soogagames.blogspot.com/)

Everything is as the rules, and if you start with an Arcanum I will generate it.

Although the game is FLAILSNAILS, all characters will be native to begin with. Cittarovina uses Italianate naming conventions, so please bear this in mind.

If you'd like to play, drop me a line.

Email ThisBlogThis!Share to TwitterShare to FacebookShare to Pinterest
Labels: Cittarovina, FLAILSNAILS, Into the Odd, RPG