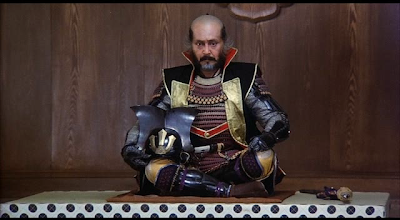 My time is rather curtailed with a baby and performing with the local amateur dramatic society (and DMing 4E again), but I hope to have a bit more to say about this soon.
Posted by Unknown at 18:29 1 comment:

People of the Pines - a coniferous creature for Labyrinth Lord 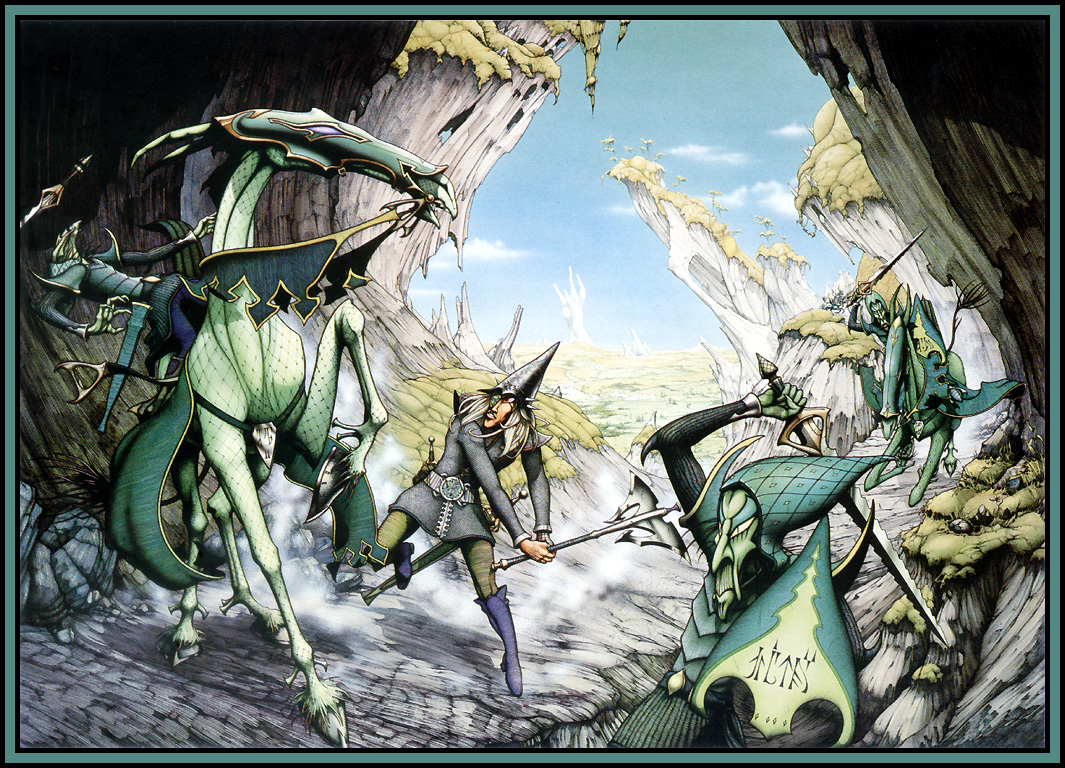 The People of the Pines lurk in dark woodlands, a curious perversion of the animal and plant kingdoms. Their origin remains mysterious at this time; perhaps they are the product of some twisted druidic cult, or a demonic infestation, or something wholly unknown to this particular facet of the multiverse...


These mysterious beings partake both of undead and plant natures, being the remains of humans (generally warriors) whose bodies have been drained of blood, with pine resin filling their veins in its place. The soul of such an unfortunate has departed but the individual's anima remains, investing the foul creature with the memories of its former self. Its new personality is curiously cold and distant, but encouraging of others to join them in the unfeeling serenity of their new state.


In battle, these creatures can emit a piercing scream which will cause enemy hirelings, retainers etc to check morale or flee for 1d8 rounds.


Adapted from Julian Lawrence's Brotherhood of the Pines in The Best of White Dwarf Scenarios III, themselves derived from Michael Moorcock's Corum series.

Zoat - Guardians of the Woods


The elves speak of a race that was old when they themselves were but new arrivals to the forests of creation. These wise reptilians resembled centauroid lizards, but had a charisma that far outweighed their deceptively lumbering form. Known as zoats or so-uts, the ancient ones may also have been the founders of the druidical faith, as they held a reverance and respect for the natural world and displayed great supernatural affinity with it.

It is said that some of the zoat race still linger in the primeval forests, slow to wrath but fearsome in battle.

Zoats cast spells as a Druid of 7th Level. Ones with greater spell-casting ability undoubtedly exist. A zoat's great size (bigger than a rhino) allows it to wield two-handed weapons in one hand. Zoats deal double damage after a charge.

Abaldo staggered away in horror as the immense bulk of the abomination became clear, skittering towards him slowly on crab-like legs. Its unblinking eyes regarded him as one might regard an insect on a pin as tentacles around its face writhed and strange mounds on its body pulsated. To the swordsman's amazement, he heard a voice, or more precisely a chorus of differently pitched voices speaking as one, "Cease thy confusion, small one, this body seeks knowledge. Before thou dost become one with us, utter thy emotional state. 'Tis for the purposes of research."


Brain-collectors is what they have been dubbed by the adventurous souls who have encountered them and lived, and by the more down-to-earth scholars. In their own language (utterly untranslateable) they are neh-thalggu.

Research and experience has shown that the personality (if it can be called that) of a collector seems to vary with each telling. Some survivors describe them as ravenous beasts, desperate for cranial sustenance, whereas some texts speak of them in terms that depict them more as explorers and investigators, a perverse mirror perhaps for the human adventurers they encounter.

It has been theorised that the more bestial specimens are juveniles, whereas the more erudite are elder individuals. The truth is unknown.

Into the Odd stats

Brain-collectors have a terrifying power; they are able to use the brains they hold as Arcana. Each brain grants the neh-thalggu a random Arcana power of no greater level than the number of brains plus 10.

Email ThisBlogThis!Share to TwitterShare to FacebookShare to Pinterest
Labels: BECMI, brain collector, Into the Odd, RPG 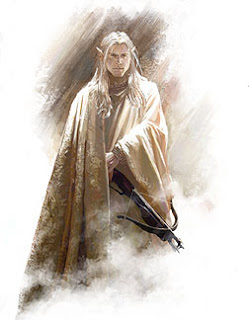